We take AI to be the field devoted to either engineering computational systems whose behavior is on par, or at least approaches, that of humans; or, computational systems whose intelligence is regarded to be at once high by humans but qualitatively different from the capacities seen in humans. Of course, AI can be pursued in different ways. Here, given how we view AI, guidance as to how to engineer the relevant systems often comes from careful study of the cognitive powers of humans, including what forms of intelligence those powers classify as truly impressive.

Cognitive robotics is a field devoted to engineering robots whose actions are a function of knowledge, belief, preferences, plans, and so on. In short, a cognitive robot acts on the basis of the things that underlie the actions of human beings.

Understanding an integrated cognitive system can be very complex. The possibilities for interaction among cognitive, perceptual, and action operations is astounding. The interplay of each of these with the other and with the external world cannot be simply predicted. Computational cognitive models provide a vehicle to manage this complexity with the goal of making progress toward understanding how integrated cognitive systems affect and are affected by their environment.

We focus on language use that involves a deep understanding of semantics and intent. Work in the department includes integrating language parsing with reasoning about the world and people’s beliefs and desires; logically controlled languages for learning by reading; and using human language to retrieve and analyze information from heterogeneous sources.

Foci include logic-based and knowledge-based AI, theorem-proving, and psychology of reasoning. The multidisciplinary group of researchers involved is known as the Rensselaer Reasoning Group, which works out of the Rensselaer AI & Reasoning (RAIR) Lab.

This area of research focuses on perception with an emphasis on its role in the performance of both routine and skilled goal-directed action. Current research topics include visually guided locomotion in real and virtual environments, the coordination of eye and hand movements, and the integration of perception and action with higher-level cognition (e.g., learning and attention). At Rensselaer, these topics are investigated from various theoretical perspectives, including ecological psychology, dynamical systems theory, and computational cognitive modeling. 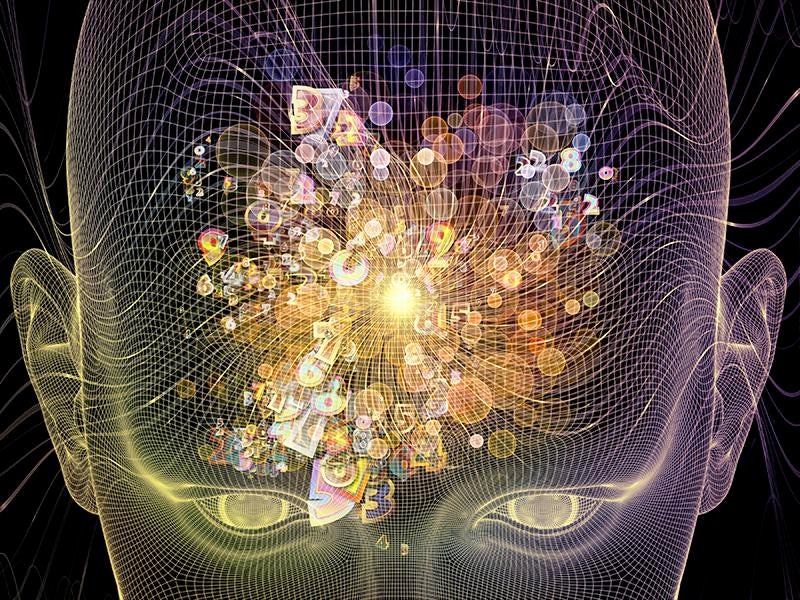 View past Cognitive Science Lectures given at RPI